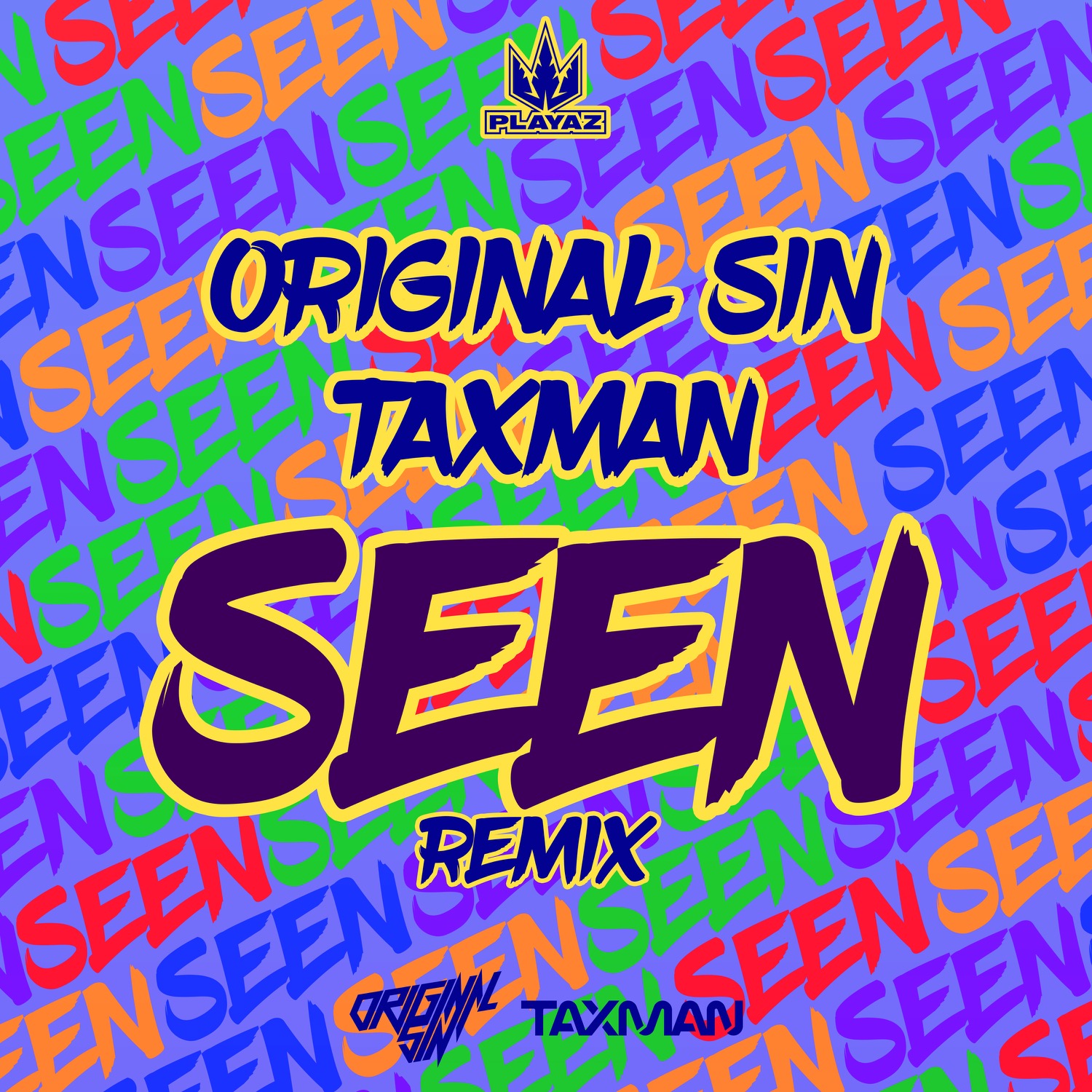 Both these accomplished producers are coming off the back of their own individual releases. Taxman’s ‘Die Tonight’ EP released on Playaz at the end of last year is still doing massive damage on worldwide dance floors, whilst Original Sin’s ‘Lost’ on Ram Records lit up the radio airwaves…. this is the perfect time to combine their powers for a 3rd time on the label.

The original of ‘Seen’ was released back in 2009, which proceeded their joint ‘Penamana EP’. Both these releases solidified their reputations as key practitioners of HEAVY DNB. The 2018 remix of ‘Seen’ only intensifies that rep. Taking its lead from the original, the remix comes like a sub-sonic school bully on the hunt for lunch money! Not for the faint hearted!