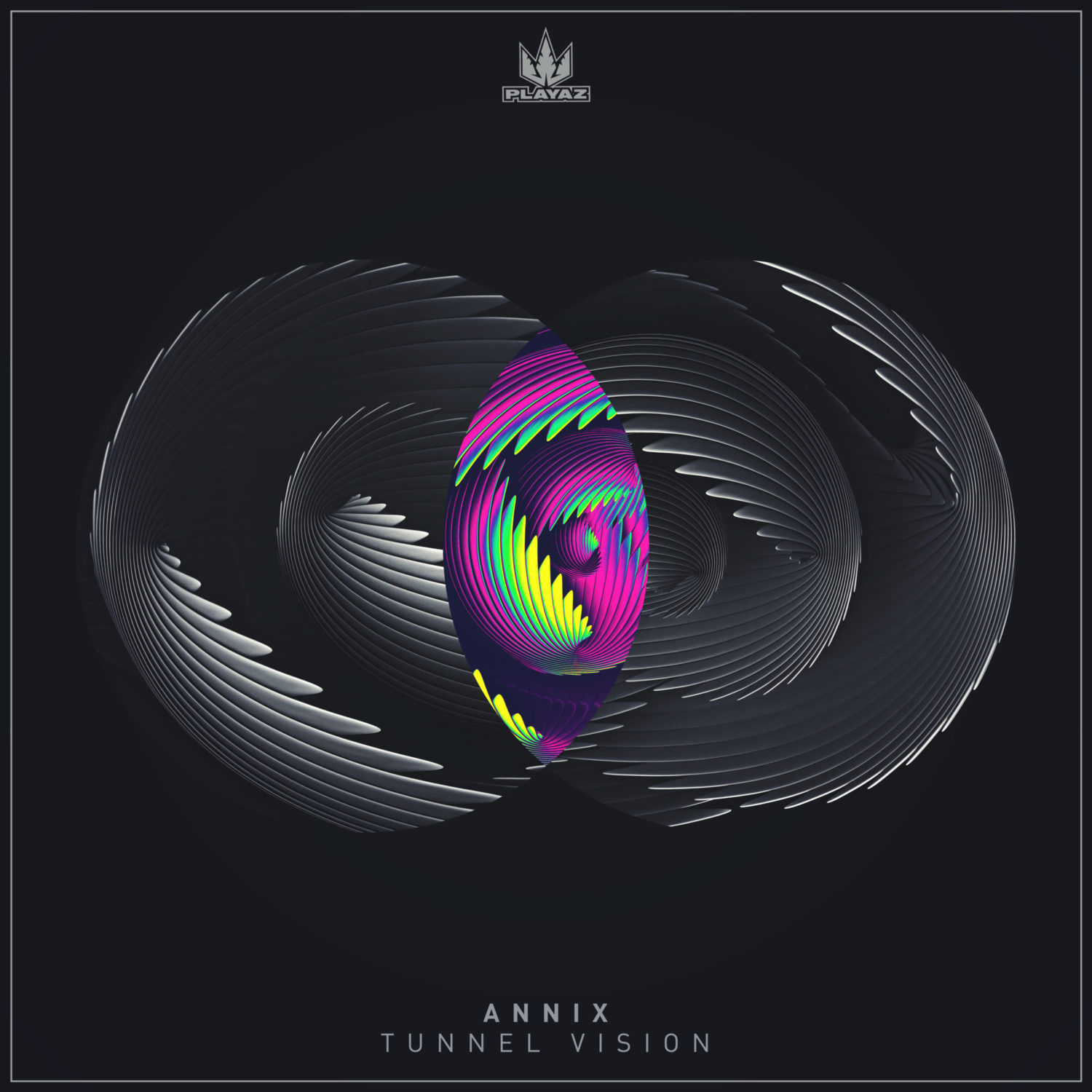 A​nnix ​have risen through the Playaz ranks to become breakout stars, amassing millions of streams since the New Year and claiming number one with single ‘Head Shot’. Over the years, the pair have been championed for their continued contributions to drum n’ bass as a whole for their fierce production wizardry.

“​The name Tunnel Vision comes from a realisation and focus on what Annix is as a sound. It’s a snapshot of where we are as producers in 2020.”​ – Annix