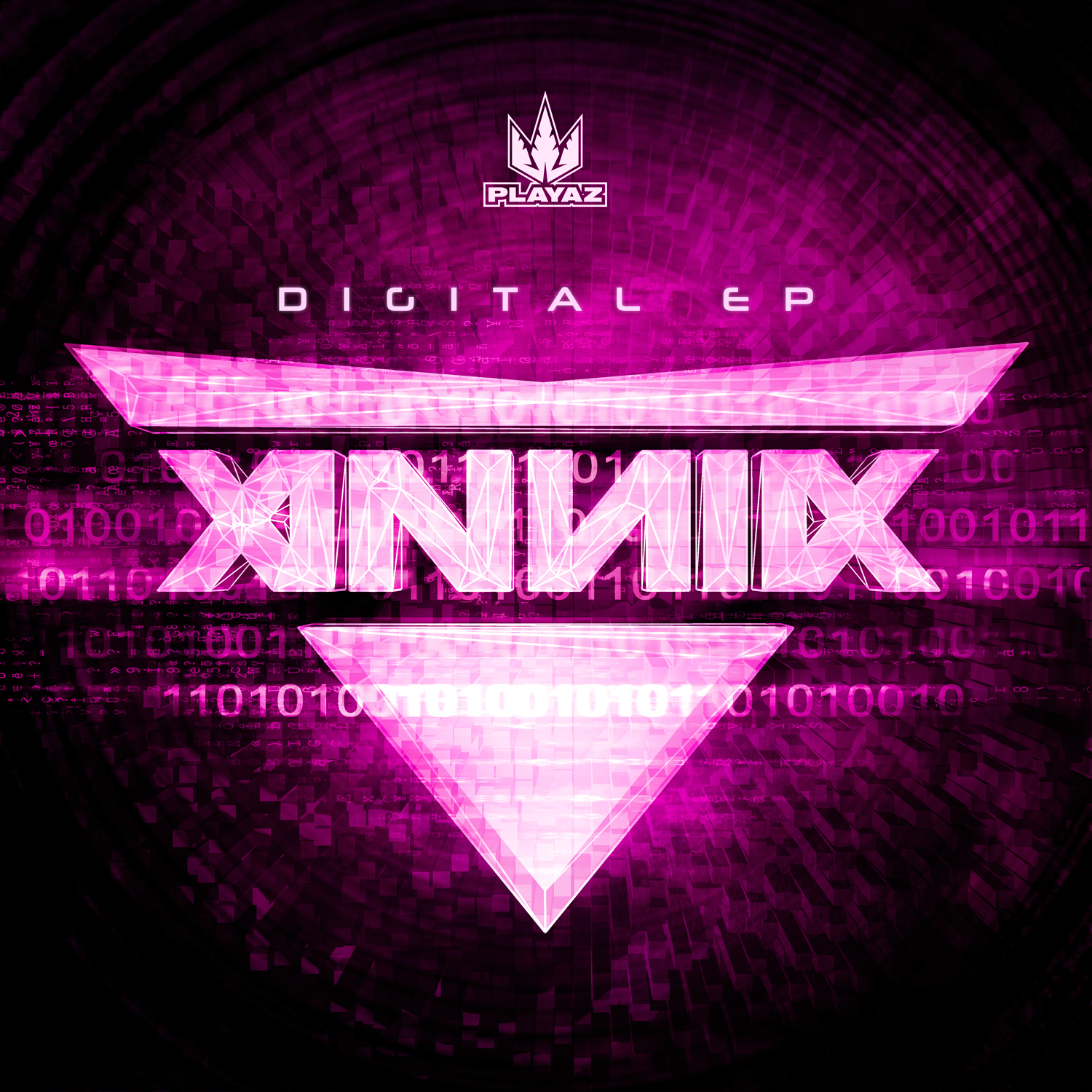 Santa has come early as Hype and Pascal present a stocking full of treats from the recently BMA nominated Annix boys. First up is ‘Digital’ – a real standout cut with Annix’s recognisable drum sound and technical wizardry smashing it together with some digital bleeps.

Decimal Bass’s track ‘Betrayal’ features on his August FabricLive mix which has had over half a million plays to date on Soundcloud. Konichi’s ‘M33’ really is an insane beast of a track, with a gaming sample – dividing fans as to whether it is genius or bonkers.

You might have caught Decimal Bass’s ‘Have a Party’ in Netsky’s guestmix for Friction back in August with its top notch production when this slick tune goes off even your Nan will be dancing!

Finally Konichi’s ‘Don’t Make Me Laugh’ rounds off the EP with some trippy sounds.

Annix are DJing all over the world this festive season – from LA to Paris – so catch their set and spoil yourself.

Decimal Bass: Have a Party