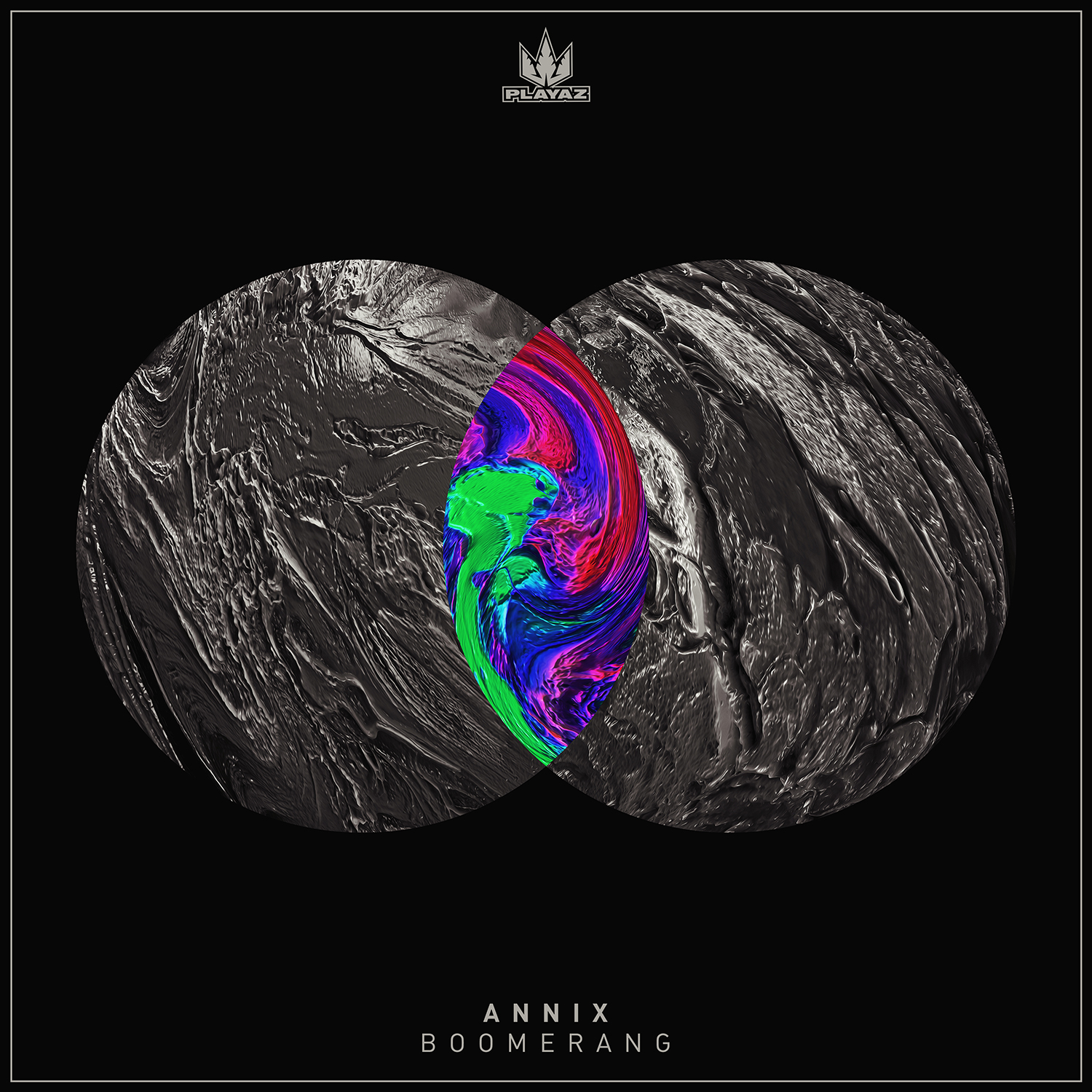 D&B dancefloor leaders Annix throw a “Boomerang” with the second single from their impending third album for the label. Since first joining Playaz and uniting as Annix they’ve positioned themselves as masters of the craft earning respect from listeners and peers alike.

Mere weeks into 2020, they’ve already secured top ranking via Beatport’s industry standard top 10 chart with “Head Shot”, the introductory cut leading up to the LP. Now ready to reveal the second single, Annix sling a deadly missile in the form of “Boomerang”. This straightforward stepper bends and twirls, commanding the floor and and your immediate attention. Buckle up because the voyage carries on as Annix keep unearthing total bangers leading up to the big LP.